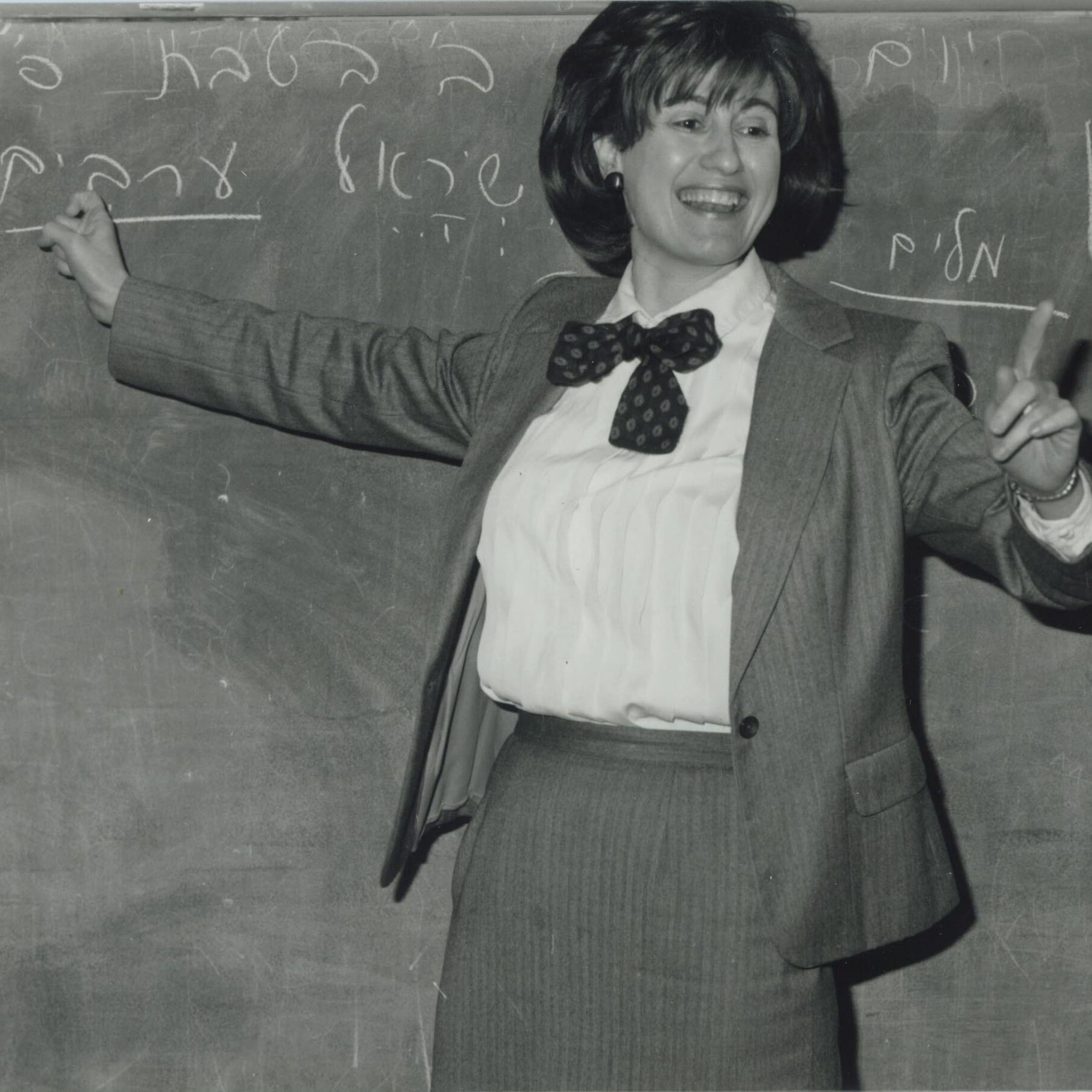 In 1978 a new Vice Principal, Zipora Schorr, was recruited by Rabbi Wohlberg from their former synagogue in Potomac, Maryland, to serve the growing school, and she was appointed Principal four years later. Under her direction, the school grew from 320 students to a total enrollment of nearly 1,000, including the addition of the High School in 1986.

ZIPORA SCHORR was appointed Principal of the Day School in 1982 and was later named its Director of Education. Dr. Schorr was recognized with the national Covenant Award for outstanding leadership in Jewish education in 2003.