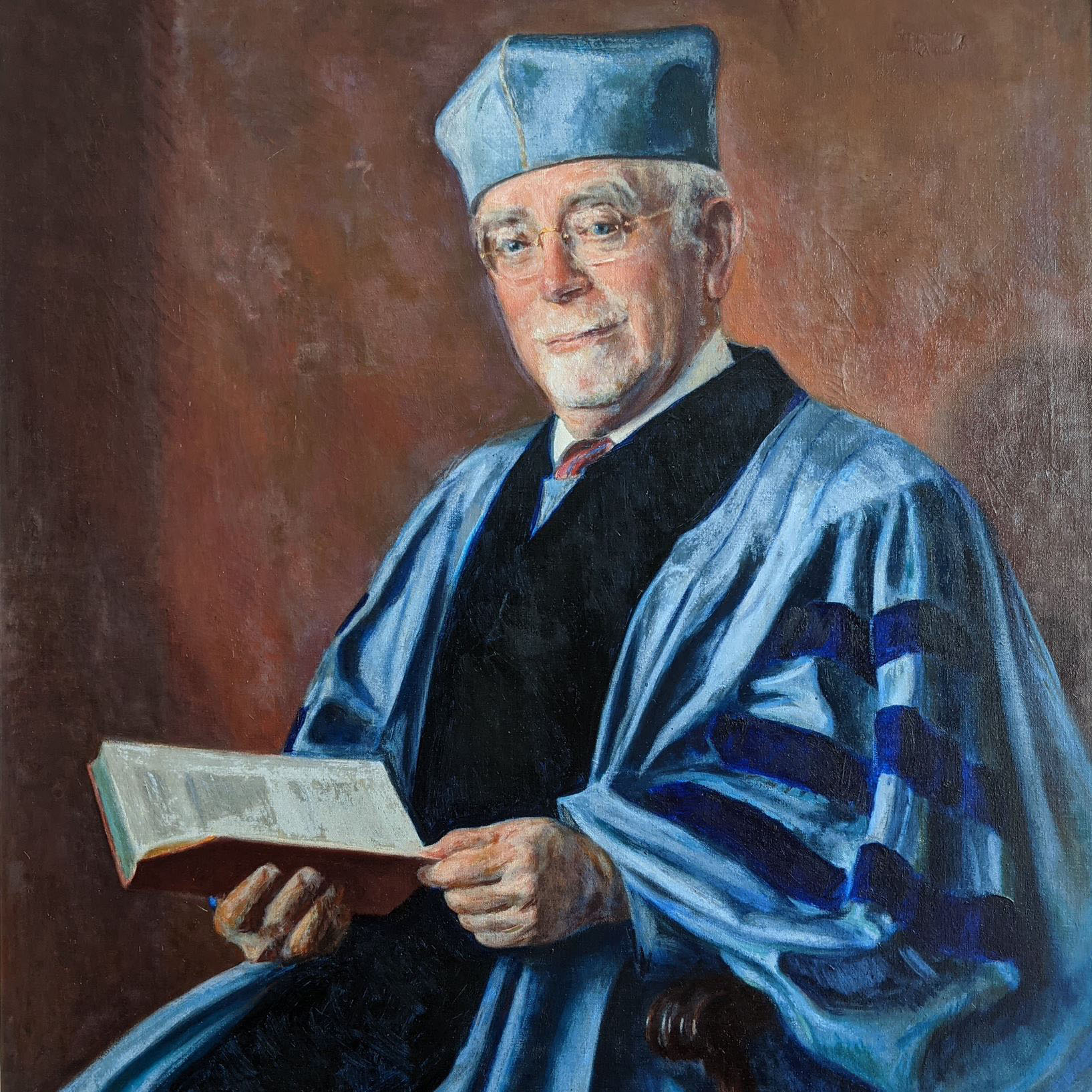 The Beth Tfiloh family mourned the sudden passing of Rabbi Dr. Samuel Rosenblatt, after serving Beth Tfiloh for over half a century. His accomplishments included numerous books and articles, serving as professor of Near Eastern Studies at Johns Hopkins University, and as head of the Baltimore Board of Rabbis, Baltimore Mizrachi, the American Jewish Congress and a founder of Baltimore’s Vaad Hakashrus.

LOSS OF A GIANT – This portrait of Rabbi Rosenblatt, on display outside the Dahan Sanctuary, painted by Henry Cooper in 1981, captures his abundant wisdom and the reverence with which he was viewed by his congregation.